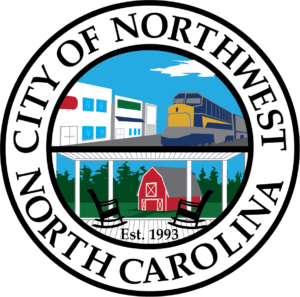 The City of Northwest is located in northwestern Brunswick County, North Carolina, near the Columbus County line. Northwest is a family-oriented community with deep Brunswick County roots, a rich agricultural heritage and available land for industry and development. Northwest is easily accessible via U.S. 74/76 and Interstate 140 and is traversed by the CSX rail line.

In February 1997 the City purchased a five-acre tract adjacent to the Community Building. This tract would become the location of the current Northwest City Hall in December 1998.